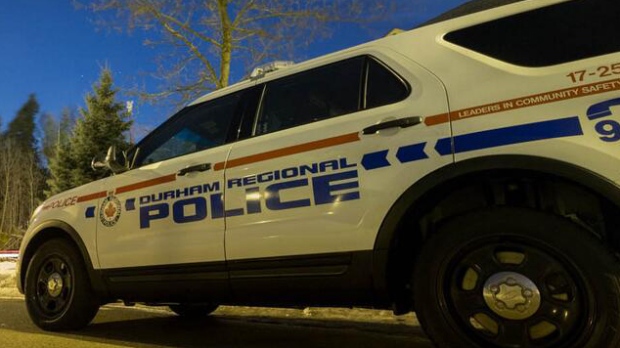 PICKERING, Ont. -- A 37-year-old man is under arrest after a flaming bag of clothing was thrown over the front desk at police station east of Toronto.

Durham Regional Police say a man entered the station in Pickering, Ont., on Saturday evening carrying a plastic bag with clothes inside.

They say he then set the bag on fire and threw it over the front desk and into the administrative area, where both officers and civilians were working.

The man fled the scene and was chased down by officers, who detained him under the Mental Health Act.

No one was injured the incident.

Investigators say a man from Ajax, Ont., will be charged with mischief under $5,000.