Man dies in hospital after hit-and-run in Mississauga 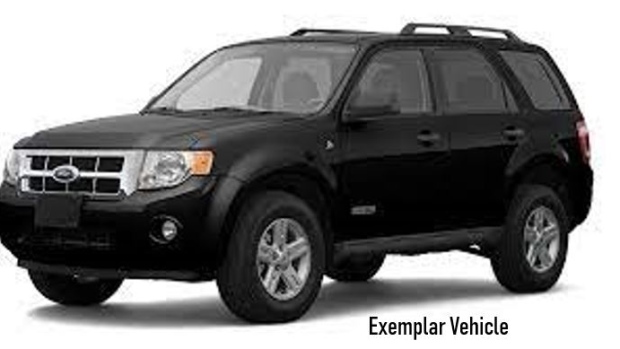 Police are looking for a suspect and suspect vehicle after a fatal hit-and-run in Mississauga. (Peel Police handout)

Police are looking for a suspect and suspect vehicle after a 35-year-old man died from his injuries following a hit-and-run in Mississauga last week.

On Dec. 17, Peel police responded to a collision in front of a gas station on Dundas Street East west of Dixie Road, at around 9:15 p.m.

A man was crossing mid-block from the north side of Dundas Street to the south side when he was hit by a vehicle travelling eastbound along Dundas Street in the curb lane.

Police said the victim was rushed to hospital in life-threatening condition and succumbed to his injuries on Friday.

The driver fled the scene without “stopping or rendering any assistance to the victim,” according to police.

The suspect vehicle is described as a dark-coloured 2008-2012 Ford Escape and it may have front-end damage.

“Investigators are encouraging the driver to consult with a lawyer and turn themselves in to police,” investigators said in a news release on Friday.