Man succumbs to injuries after being hit by vehicle in Scarborough 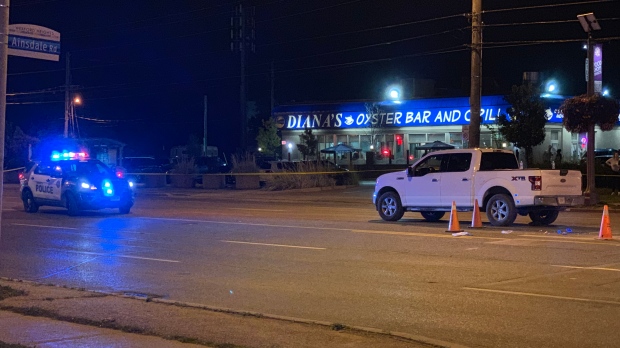 Police respond to the scene where a pedestrian was struck at Lawrence Avenue East and Crockford Boulevard Tuesday September 17, 2019. (Troy Gallant)

A man in his 50s who was struck by a vehicle in Scarborough's Wexford neighbourhood on Tuesday night has succumbed to his injuries in hospital, police confirm.

It happened at around 8 p.m. near Lawrence Avenue East and Crockford Boulevard, which is just east of Warden Avenue.

The victim was initially rushed to hospital in critical condition but on Wednesday morning police confirmed that he had died sometime overnight.