Many Canadians would be left out of Liberal home-buyer proposals: experts 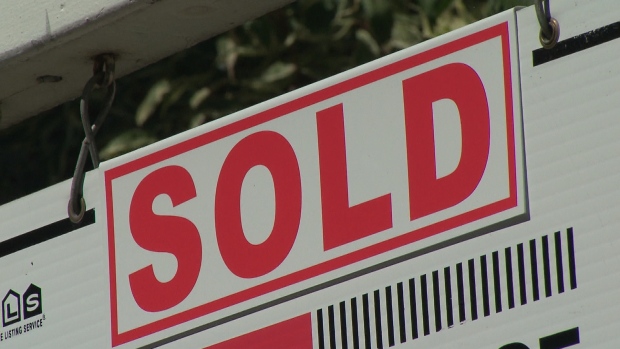 MONTREAL -- Experts say a pair of Liberal proposals to make home ownership more attainable would have a negligible impact, particularly in markets like Vancouver, Victoria and the Greater Toronto Area where home prices continue to soar beyond the reach of many.

The Liberals rolled out proposals for a nationwide foreign buyers tax and an expanded assistance program for first-time home buyers in those three cities as part of their election campaign.

Tsur Somerville, a real estate expert at the University of British Columbia's Sauder School of Business, says a one per cent tax on buyers abroad would deter speculation, but smaller communities that rely on U.S. tourists -- like Mont Tremblant, Que., and Whistler, B.C. -- could wind up hurting from fewer consumers and sagging real estate prices.

Sal Gualtieri, a senior economist at BMO Capital Markets, says the Liberal proposal to raise the value of homes allowed under the First-Time Home Buyer Incentive to nearly $800,000 from about $500,000 may nudge up demand, but that houses in Toronto, Vancouver and Victoria are too expensive for most families to take advantage.

Gualtieri says first-time buyers on the hunt for condominiums or townhouses may find the program more useful. The original incentive program, which took effect on Sept. 1, mandates Canada's housing agency to contribute up to 10 per cent of the price of a buyer's first home if certain conditions are met.

Ashley Smith, president of the Real Estate Board of Greater Vancouver, says residents would benefit more from incentivizing purpose-built rental apartments and loosening the rules around mortgage stress tests.