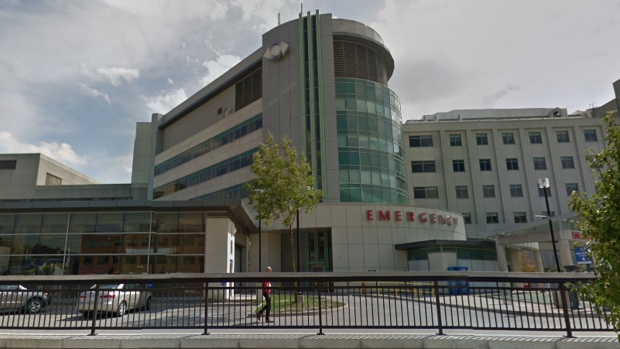 An Ontario hospital where a patient assaulted two staff members nearly two years ago has been fined $80,000.

The Ministry of Labour says the Southlake Regional Health Centre in Newmarket, Ont., pleaded guilty to two violations of the Occupational Health and Safety Act.

The charges stem from an incident in January 2019, when two workers were trying to re-enter the nursing station in the facility's emergency psychiatric assessment area after delivering food to a patient.

The ministry says another patient, who had been admitted earlier that day, was flagged as being a "moderate" violence risk and had been exhibiting "escalating" behaviours, struck both staffers as they were trying to get back into the station, causing serious injuries.

It says the facility violated the Occupational Health and Safety Act by failing to provide a way for those inside the nursing station to communicate with those outside of it without opening a door.

The ministry says it was also a violation of the act not to have procedures in place to safely enter or leave the nursing station when a violent patient is in the common area.

Correction - Oct. 18, 2020: This Canadian Press article erroneously reported that the Southlake Regional Health Care Centre is a mental health hospital. In fact, it is a full-service hospital with a psychiatric department.