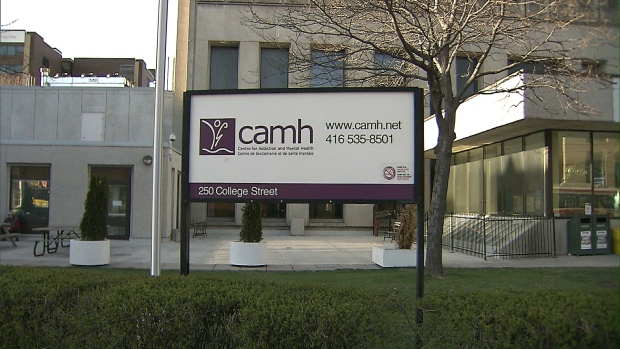 The Centre for Addiction and Mental Health at 250 College St. is pictured in this file image.

Those who suffer from mental illness or addiction are much more likely to be poor, unemployed and living in inadequate housing, especially when they also suffer from other forms of disability, a new report finds.

Compiled using federal data and published by the Ontario Human Rights Commission, data from the report suggests that regarding several factors — housing, income, employment, and attainment of education — those who suffer from mental illness or addiction don’t just face worse outcomes when compared to the general population, they also fare worse than those who report other forms of disability.

“When controlling by disability type, the results show that people with mental health and addiction disabilities fare worse on most indicators than people with other types of disabilities,” the report’s authors state.

But the report states as many as 90 per cent of those who suffer from mental health or addiction issues also report other forms of disability.

“Having a chronic physical condition can be a risk factor for developing a mental health disability and vice versa,” the report’s authors write.

When it comes to shelter, the Commission says that 29 per cent of Ontario residents who report mental health illness live in housing that they struggle to afford, is in poor condition, or is too small for the size of their household.

“When controlling for disability type, mental health and addiction disabilities appear to be highly correlated with being in low income and other disabilities less so,” the report’s authors state, adding that they believe that trend needs to be researched further.

In all, more than 376,000 Ontarians reported suffering from a “severe” or “very severe” mental or psychological disability in 2012.