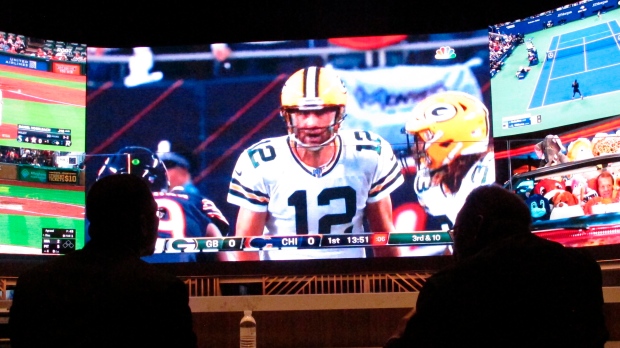 The Ontario government says it is creating a new entity to manage online gaming, including single-game betting, and it hopes that the enterprise will be taking bets by the end of the year.

In a news release Tuesday, the Ford government said that iGaming Ontario will be a new subsidiary of the Alcohol and Gaming Commission of Ontario (AGCO) and will conduct and manage new online gaming offerings in the province.

In a statement, Ontario Attorney General Doug Downey called the creation of the new entity a “pivotal milestone in our work to ensure people have access to a safe and regulated online gaming market” and said he hopes it will establish Ontario as a “world leader” in the industry.

“We are determined to work with industry, responsible gaming advocates and regulatory partners to ensure Ontario is a world leader in building a safe online gaming environment that meets consumer expectations,” Downey said.

The subsidiary will operate independently of the AGCO, with its own staff and board of directors, but will still be regulated by the AGCO.

The Ontario Lottery and Gaming Corporation (OLG), which manages draws such as Lotto 649 and LottoMax in Ontario, will continue to conduct and manage its own online offerings through its website.

The province is hoping to lure potential gamblers away from unregulated and illegal “grey market" websites and to generate revenue at the same time by establishing a legal framework.

The province released a discussion paper on the future of online gaming in Ontario and was collecting public feedback until mid-April.

“The government, along with Ontario’s iGaming Commercial Project Lead, Birgitte Sand, will continue to meet with the iGaming industry, First Nations communities and organizations and social responsibility groups to finalize the setup and rules for the new marketplace,” the province said Tuesday.

iGaming Ontario is expected to be up and running by December, the province said.

Details on how exactly it will work have not yet been released.

According to the province, Ontarians spend close to $1 billion a year on online gambling with an estimated 70 per cent taking place on unregulated, grey market websites.

The province did not say Tuesday who will run the new entity.