Ontario Provincial Police said two of those networks were operating in the London, Ont., area, while two others were working in the Brantford, Ont., region.

“The four criminal networks responsible for these illegal activities have jeopardized the safety of numerous Ontario communities,” the force said in a statement.

“We are preserving the safety of our citizens and removing criminality from our communities,” Fox told reporters during a press conference Thursday. 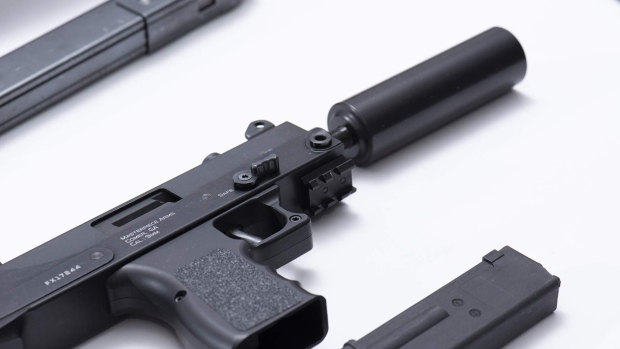 Provincial police said they worked with other forces to execute a series of search warrants in several communities on March 9.

Police seized 31 firearms, some of which are from Canada and the U.S., while the origin of others is unknown, OPP said.

“We have determined that these are not Canadian military explosives, though they were made to look like military-grade equipment,” said Det. Staff Sgt. Scott Wade.

“We want to assure the public that there is no threat to your safety.”

A total of 268 charges were laid against those arrested, said investigators.

The charges include counts of drug trafficking, weapons trafficking and possession of explosives. 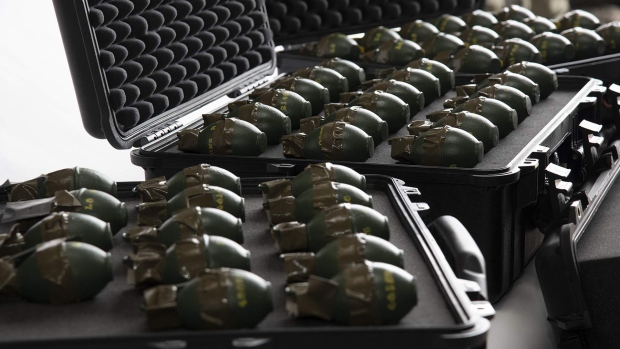 Seven of the ten people arrested have been released on an undertaking and are scheduled to appear in court on Friday. The remaining three are in custody.

This report by The Canadian Press was first published March 18, 2021.