Our commitment to mental health 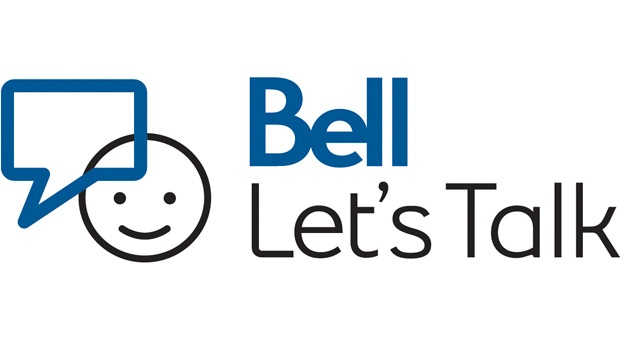 The conversation around mental health has come a long way but there’s still a stigma that needs to be dealt with. For the fourth year in a row, Bell is enforcing Let’s Talk Day – an initiative that encourages open and honest conversations around the issue that will plague one in five Canadians in their lifetime.

CP24 is taking part in Bell Let’s Talk, inviting special guests to the studio throughout the day who will discuss the challenges and triumphs that people with mental health issues face every day.

Some of our guests include former Olympian Clara Hughes, who says she’s dealt with depression throughout her Olympic career,and Toronto Police Association President Mike McCormack who will discuss the mental health issues facing law enforcement.

Hughes, the only Canadian to win a medal in both the winter and summer Olympics, is also the face of the Let’s Talk campaign.

On Jan. 28, Bell will contribute 5 cents for every text message and long distance call sent by Bell and Bell Aliant customers. Bell will also be active on social media, donating 5 cents for every tweet using the hashtag #BellLetsTalk and for every Facebook share of their Let’s Talk image.

Since launching their campaign in 2011, Bell has committed more than $62 million dollars to Canadian mental health.

In 2013, Bell Let’s Talk became one of the largest one-day trends on social media. #BellLetstalk was tweeted and retweeted more than 1.5 million times, and was a top trend in Canada and the United States. Hundreds of thousands of Canadians joined in across the world including Prime Minister Stephen Harper, sports teams, and Canadian entertainers including William Shatner and Justin Bieber.

In total, more than 96 million texts, calls, Tweets, and shares were made last year resulting in a contribution of $4.8 million dollars from Bell to Canadian mental health programs.

In the weeks leading up to this year’s Let’s Talk Day, Bell has made a significant total of donations across the country. Last Wednesday Bell and Sunnybrook Health Sciences Centre announced a $1 million partnership in support of youth mental health.

Earlier this month to celebrate the 25th anniversary of Kids Help Phone, Bell Let’s Talk announced a $2.5 million donation, the largest gift in the organization’s history. The donation will enable innovative new technology initiatives to support the mental health of youth’s across Canada.