Toronto police say a private investigative team hired by the family of murdered billionaires Barry and Honey Sherman has now completed their probe, but a $10 million reward is still on the table for information leading to the arrest of a suspect.

During a news conference on Monday morning, Insp. Hank Idsinga recited a joint statement by police and the Sherman family, which included numbers relating to the investigative actions that have been taken since the couple was found dead in 2017.

Idsinga said 150 items have been submitted for testing to the Centre of Forensic Science, 243 witnesses have been interviewed, and four terabytes of security video have been collected by police.

He also noted that police officers have obtained 38 judicial authorizations, resulting in the searches of residential and commercial properties and electronic devices.

"We are still asking for help. The family and the police urge anyone who has reliable information regarding the murders, no matter how small or unimportant that information may seem, to please contact the police through their usual channels,” Idsinga added.

He said that members of the public can also send information to shermantips[at]torontopolice.on.ca, a new email set up specifically for tips.

The update comes as the family marks two years since the mysterious murder of the billionaire couple, who were found dead in their mansion at 50 Old Colony Road on Dec. 15, 2017. 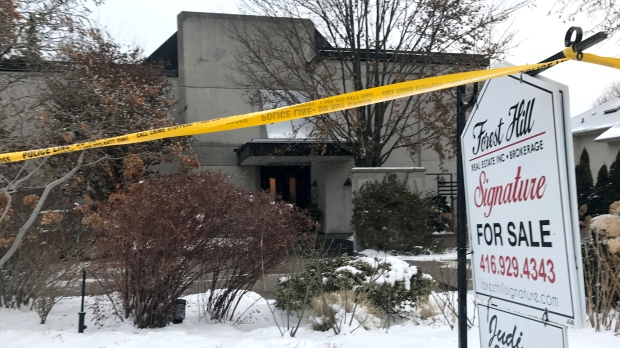 Their bodies, which were discovered by a realtor who was selling the home, were found with belts around their necks that were attached to a railing located on the deck of the swimming pool in the basement.

The home has since been demolished. 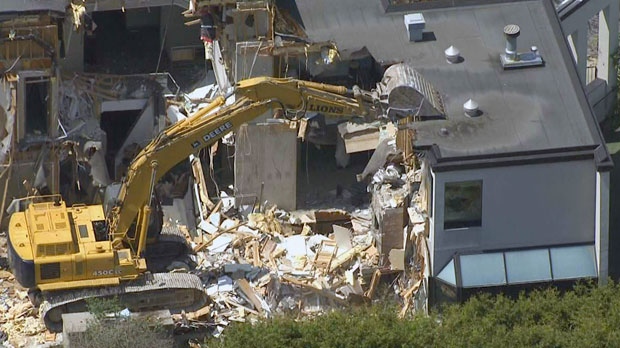 Their deaths were initially deemed to be “suspicious” and it took detectives about six weeks to confirm that the Shermans were the victims of a targeted, double homicide. 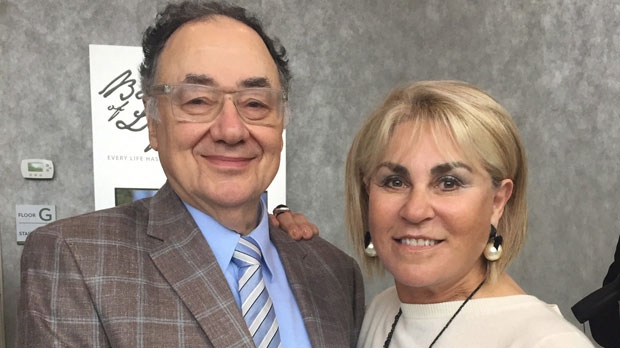 While the tip line initially set up for the reward is no longer in service, Idsgina  said the offer still stands.

In a brief statement submitted to CP24, Greenspan said he continues to be an advisor to the family as well as a consultant and spokesperson.

Idsinga said all members of the family have been cooperative with the investigation.

“We would like to thank the Sherman family for their continued support and patience during this very lengthy investigation,” Idsinga said while reading the joint statement aloud. “Solving this case has always been the priority and responsibility of the Toronto Police Service, and our thoughts are always with the victims and their loved ones.”

When asked if the parallel investigation by private investigators was a "hindrance" to homicide detectives, Idsinga said he would not characterize it that way.

“At the end of the day it is the Toronto Police Service that has to resolve the investigation,” he said. “Having the tips come directly to us and avoiding any delay in receiving that information is going to be huge for us.”

Idsinga said 343 tips were submitted to the private investigative team, which is 138 more tips than the number submitted directly to police.

Police say those tips have been forwarded to officers but ask that anyone who submitted information to the private investigators to resubmit them to police. 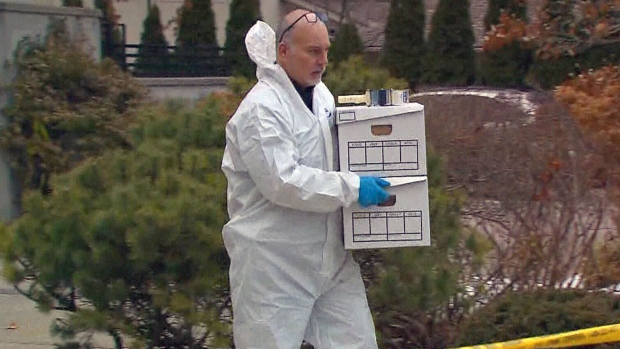 Idsinga would not confirm if investigators have a working theory of what happened to the Shermans.

"I think I’ve already said there is lots of speculation and lots of theories so we are still combing through a lot of information," he said.

"If you don’t hear it from the primary investigator’s mouth or the major case manager’s mouth, then you’ve got to take everything with a grain of salt... I can’t imagine how disturbing it must be for the family and loved ones of these victims to continually read about speculation in the media."

When asked if he believed the murders were a “hit,” Idsinga responded, “I don’t think I’d go down that road.”

Idsinga said he is not discouraged by the length of time that has passed since the investigation was launched.

"It has been two years but that is not unusual in investigations such as this," he said.

"I’ve had murder cases where I have made an arrest four years after the fact and as we know, we have a cold case squad that can make arrests and close cases decades afterwards. I don’t think this case is going to fall into that category but there is a lot material that has to be gone through before we get to a conclusion."