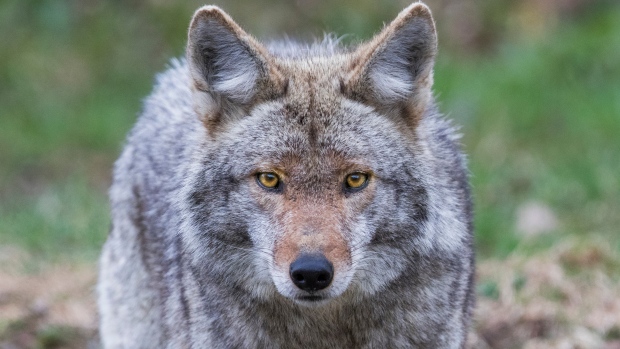 Toronto police are advising people to use caution in Scarborough’s Guildwood area after two “aggressive” coyotes reportedly tried to attack a person.

Toronto Animal Services have also been notified of this incident.

In a statement provided to CP24, they said that the incident is being investigated by the city. They also said that signage will be posted to “warn residents that coyotes may be in the area.”

“Toronto Animal Services (TAS) has received a service request from an individual who reported an incident involving two coyotes in the Kingston Road and Guildwood area,” the statement notes. “Our team will be able to provide more information once details have been confirmed.”

Recently in south central Burlington, coyotes have bitten seven humans in a series of unprovoked attacks. The most recent incident happened on Sept. 17 at a home on Lakeshore Road near Tuck Creek.

The city has so far put down four coyotes and an ongoing effort is underway in Burlington to hunt and euthanize aggressive coyotes.