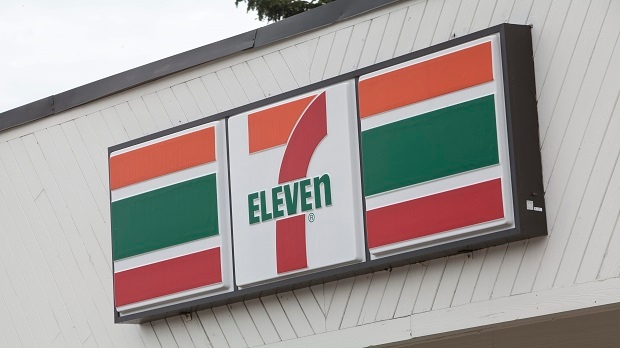 A union representing public sector employees, including roughly 13,000 LCBO workers, is attempting to thwart a series of liquor licence applications made by 7-Eleven.

The convenience store chain has applied for liquor licences at 61 of its Ontario locations, including 14 in Toronto.

But on Monday the Ontario Public Service Employees Union confirmed that it has filed an official objection with the Alcohol and Gaming Commission of Ontario on the grounds that convenience stores should not be permitted to serve alcohol as if they were a restaurant or bar.

“We'll find ourselves going down a dangerous path if the AGCO lets this multinational corporation squeeze through a loophole and bring alcohol sales to convenience stores,” OPSEU President Warren (Smokey) Thomas said in a press release. "7-Eleven says it's trying to make its stores into restaurants where alcohol can be served, but we all know the truth: kids and teens will find themselves shoulder-to-shoulder with intoxicated people washing down a Twinkie with a six pack.”

7-Eleven Canada has said that trainer servers would offer alcoholic beverages in designated consumption areas of its stores during “limited hours.”

For example, whether there will be a bar that is separate from the main counter.

In their release, the OPSEU warned that permitting 7-Eleven locations to sell alcohol, even if it is only for in-store consumption, could eventually lead to alcohol sales in all Ontario convenience stores, something it said would be “a disaster.”

“What about all the home-grown small businesses and restaurants that are already struggling so much during the pandemic – why would we allow this massive multinational to hurt them even more?" Thomas asked in the release. "This scheme must be stopped before it starts, and I encourage everybody to file their own objections with the AGCO."

The sale of beer and wine in convenience stores was one of Premier Doug Ford’s high-profile campaign promises; however his government has not taken any steps to implement that other than a mention in a 2018 Speech from the Throne.

If approved, the liquor licences would not allow 7-Eleven to engage in the retail sale of beer and wine.

The AGCO is accepting public feedback on the applications until March 11.