Police have identified the 24-year-old man who was shot and killed near a townhouse block in Oshawa early Tuesday morning.

Emergency crews were called to Chevron Prince Path, in the Simcoe Street North and Britannia Avenue area just before 3 a.m. for a report of shots fired. 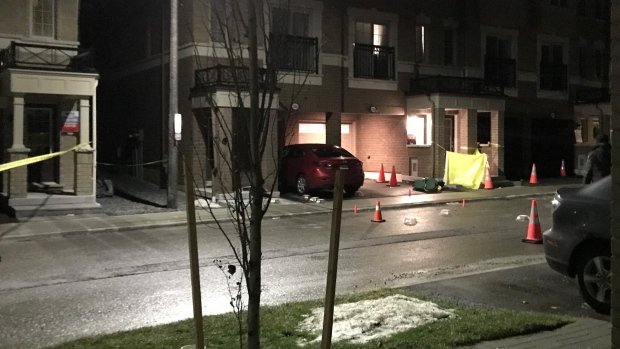 A duty inspector with Durham Regional Police said they arrived to find the man suffering from multiple gunshot wounds.

The deceased has been identified by police as 24-year-old Jahquar Stewart. Stewart was also known as rap artist "Bvlly", according to police. 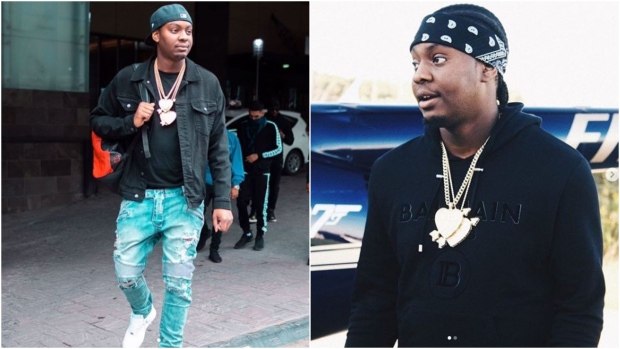 Tape and evidence markers were seen near a red Mazda 3 sedan parked in the driveway of a townhouse in the area. 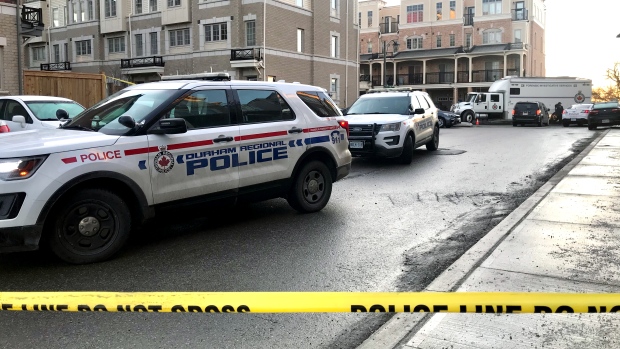 Investigators blocked a section of the roadway to allow for an investigation. Durham's Forensic Identification Unit has also been called in to investigate.

A neighbour told CP24 he was in his garage nearby livestreaming when he heard seven gunshots.

The DRPS Homicide Unit is investigating after a male in his 20s was found deceased in a north Oshawa home early this morning. https://t.co/CRFCJSvFIn

Police have identified the 24-year-old man who was shot and killed in Oshawa Tuesday morning as Jahquar Stewart, who is also known as rapper Bvlly. (Instagram/Bvlly)