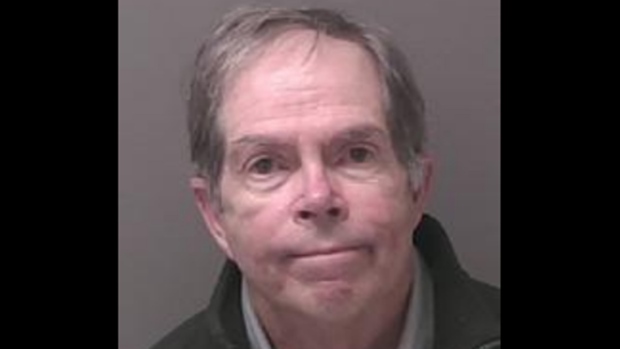 Lawrence Fritz, 73, is shown in a YRP handout image.

A retired teacher is facing eight criminal charges in connection to sexual assaults and other offences committed against four primary school students in Nobleton more than 40 years ago.

York Regional Police say that starting in June 2021, they became aware of allegations against a teacher who worked at an unnamed elementary school in Nobleton, Ont. between 1977 and 1980.

“Three female victims reported sexual offences and one male victim reported a physical assault,” police investigators said in a news release issued on Tuesday afternoon, adding all four complainants were in the fourth grade at the time of the alleged assaults.

On Jan. 27, a 73-year-old Toronto man identified by police as Lawrence Fritz was arrested and charged with three counts of gross indecency, three counts of indecent assault, forcible confinement and assault with intent.

Fritz worked at the York Region District School Board in at least a supply capacity up until his retirement in 2020.

“Investigators believe there may be more victims. Anyone with information is urged to come forward,” police said.