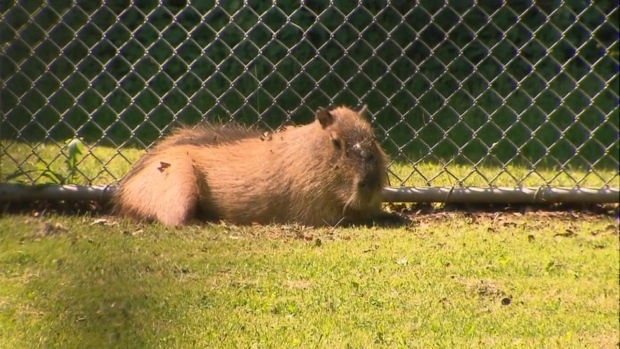 The month-long search for two capybaras who escaped from the High Park Zoo earlier this year cost the city approximately $15,000, the city’s Parks, Forestry and Recreation department confirmed Wednesday.

The two rodents managed to slip out of their enclosure at the west-end zoo at the end of May, prompting officials to launch an exhaustive search for the two creatures.

On May 25, the newly acquired pair of capybaras— a male and a female— were being placed into an enclosure with Chewy, a capybara who already resided at the zoo, when the pair ran off.

For weeks, the duo continued to evade live traps set by zoo staff.

News of their escape generated headlines around the city as well as countless memes. A number of joke social media accounts dedicated to the two animals, affectionately known as ‘Bonnie and Clyde,’ also surfaced following their escape.

About two weeks after the two went missing, one of the two capybaras was found but the second one was not located until June 28.

Included in the $15,000 cost to the city was services and overtime for about 30 parks employees, Matthew Cutler, a spokesperson for Toronto Parks, Forestry and Recreation, confirmed to CP24 Wednesday.

Capybaras are native to eastern South America including Brazil, Venezuela, Colombia, Uruguay and parts of Argentina.