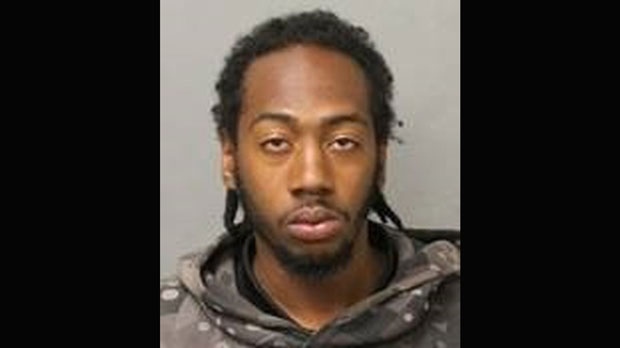 A second suspect has been arrested in connection with a violent sexual assault at a downtown condo building.

Toronto police have said that the incident occurred at a condo building near Bathurst and King streets at around 12:45 a.m. on July 10.

A 19-year-old woman was followed into the building's elevator by two men, according to police.

Police said one of the suspects tried to grab the teen’s cell phone and a struggle ensued.

One of the suspects allegedly pulled out a gun and robbed the young woman after he wasn't able to wrest it away from her.

Police said the woman was then violently dragged out of the elevator and sexually assaulted by both suspects in a nearby stairwell.

The suspects then made their way to an underground parking garage and fled in a vehicle.

On July 13, police announced that they arrested a suspect in the case.

On Wednesday, police said that they have now charged a second suspect in the case.

He was scheduled to make a court appearance this morning.