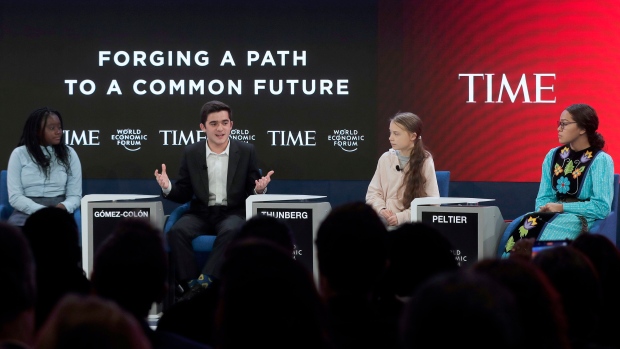 The 15-year old from Wiikwemkoong First Nation on Manitoulin Island in northern Ontario shared her dismay at their inaction at the World Economic Forum in Davos, Switzerland today.

Peltier was appearing alongside other child activists including Greta Thunberg of Sweden when she made the remarks.

Peltier says she has noticed that politicians are more focused on money and should instead be thinking about the impact and challenges facing the environment.

She says she is finding it hard to capture their attention and she personally does not feel heard by most of them.

Peltier has spent her last eight years advocating for clean drinking water in Indigenous communities and around the world and is the chief water commissioner for the Anishinabek Nation, a political advocacy group for 40 First Nations across Ontario.