'The grief continues': Family of Soleiman Faqiri marks five-year anniversary of his death 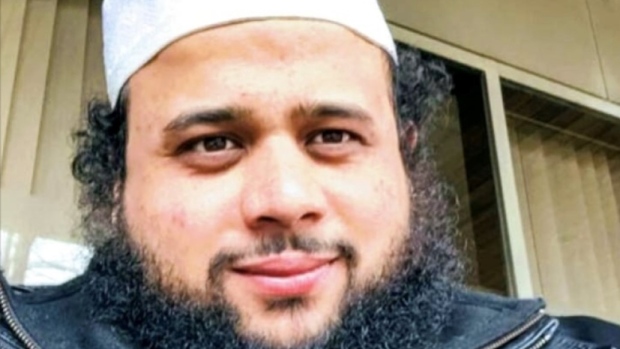 Soleiman Faqiri is seen in this undated photo. (Supplied)

The family of a 30-year-old man who died in an Ontario jail in 2016 held a vigil Saturday evening to mark the five-year anniversary of his death.

Soleiman Faqiri died on Dec. 15, 2016 after he was beaten, pepper sprayed and restrained face-down by guards in a segregation cell at the Central East Correctional Facility.

Faqiri lived with schizophrenia and was remanded to the Lindsay, Ont. jail on Dec. 5. He spent 11 days at the facility and was set to be moved to a psychiatric facility for help.

On Saturday, friends and family of Faqiri gathered at Yonge-Dundas Square to lay 50 white roses in his memory.

“We miss him everyday, but what tonight is also about is that it’s not just about Soleiman, it’s about shedding light on the systemic issues within the justice system and the correctional system for Canadians that are suffering from mental illness.”

In August, Ontario’s chief forensic pathologist Dr. Michael Pollanen found that Faqiri’s enlarged heart, his exhausting "violent struggle" with jail guards, and the injuries he sustained were key factors in his death.

The coroner's office had previously concluded Faqiri's cause of death was "unascertainable" but Pollanen re-examined what happened to help inform an upcoming inquest into his death.

Faqiri’s family launched a civil suit in the matter against the province, the jail's superintendent and several jail guards following the incident.