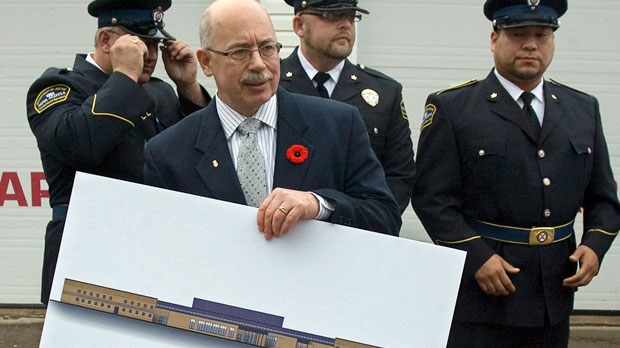 PRIESTVILLE, N.S. - A Toronto-based construction company has been awarded the contract to build a new provincial jail in Nova Scotia.

The government says Bird Construction will begin construction on the jail in Priestville in a few weeks.

The company submitted the lowest bid among seven general contractors that pre-qualified in the tender competition.

The new 200-bed jail is scheduled to open in mid-2014 and replace aging buildings in Antigonish and Cumberland counties.

It is costing the province $38.5 million to build the Northeast Nova Scotia Correctional Facility, which will employ 100 people.