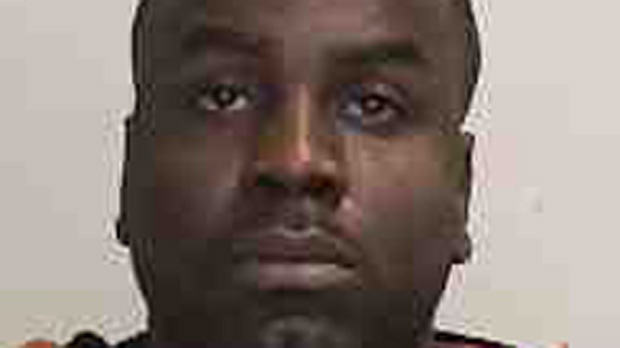 Travis Savoury, 36, of Toronto, is seen in this photograph provided by Toronto police.

Police have charged a 36-year-old Toronto man with six offences in connection with a human trafficking investigation.

According to police, a 22-year-old woman was forced into prostitution after being threatened. She was then forced to give the man the money she made.

The man also used the victim's debit card to withdraw money from her bank account.

He was scheduled to appear in court Wednesday.

Police believe there may be more victims.