Emergency crews were called to a residence in the area of Whitmore Avenue and Dufferin Street, north of Eglinton Avenue West, just after 12:30 p.m. 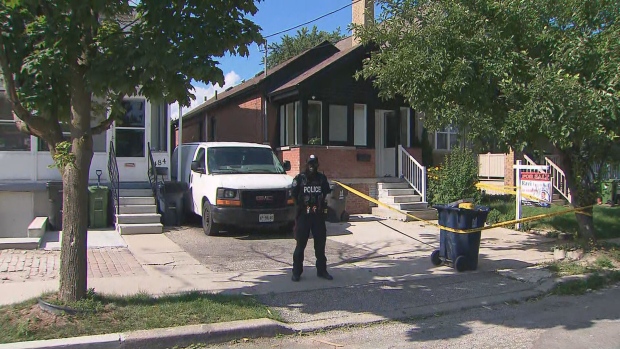 When officers arrived, they found two people with obvious signs of trauma.

They were pronounced dead at the scene.

Police have not identified the victims but family members told CTV News Toronto that Lito Guia and his wife Aurelia lived at the home with Guia’s elderly mother. 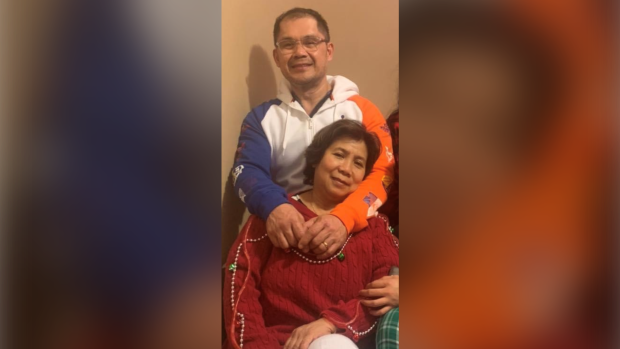 The circumstances surrounding the deaths are being investigated.

Police say there is no threat to public safety.