Tory says he won't support 'arbitrary' cuts to the $1.22B police budget 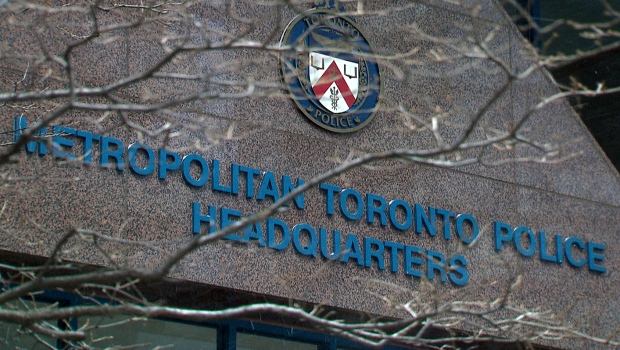 Mayor John Tory says that he is committed to reforming policing but won’t support “arbitrary” cuts to the department’s $1.22 billion budget.

Coun. Josh Matlow has said that he will introduce a motion at the next meeting of council asking the Toronto Police Service to reduce its 2021 budget request by 10 per cent with the savings – about $122 million – going towards community programming.

The proposal comes amid worldwide protests over police brutality and anti-Black racism and increasing calls to “defund the police,” though there are different interpretations on how to define that concept.

Speaking with CP24 on Wednesday, Tory said he believes reform is necessary but he said that motions calling for a set budget reduction “are not the right way to go about this.”

“Look I understand the need to look at the budget all the time but I think what is more important is to look at how we are dealing with the community and see if there are better ways to do that. If that results in the saving of some money or the reallocation of some money, say to deal with people in crisis who are suffering from mental health issues, then that is fine with me. But I think the notion where you just arbitrarily give an amount, especially given some of the challenges we face with keeping the city safe, isn’t the right way to go about this,” he said.

Advocates for reducing the police budget have said that the city could take the savings and direct it toward creating a new front-line emergency service model that would be more equipped to respond to some calls for help, particularly those involving people in crisis.

For his part, Tory said that he prefers an approach that starts with the question of “what more can you do to make policing better?”

“We know 90 per cent of that budgets is wages so if you are going to make a 10 per cent cut you are going to make a massive cut in the number of police officers and you have to ask yourself is that the right thing to do?” he said. “Is that the thoughtful way to go about both reforming policing, which I think is the bigger issue, and saving money if you possibly can?”

In Minneapolis, a majority of members of city council have said that they support “dismantling” the police department, though it remains unclear precisely what that means.

Matlow has said that as part of motion he will also ask province to amend the Police Service Act so that council has the authority to approve or reject particular items in the budget and not just the total allocation of funding.

“Could you imagine being asked to sign off on handing over your money without knowing what you're paying for?” he said earlier this week. “It's absurd, really.”