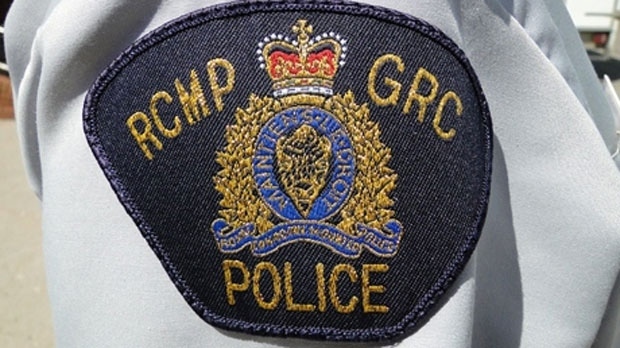 An RCMP logo is pictured in this file image.

An RCMP statement alleges that Ashton Carleton Larmond and Carlos Larmond, both 25, were planning to leave Canada to engage in terrorist activities abroad.

Carlos Larmond faces charges of participation in the activity of a terrorist group and attempting to leave Canada to participate in terrorist activity abroad.

Police say a court date has yet to be determined.

Police say they won't comment further because the case is before the courts.