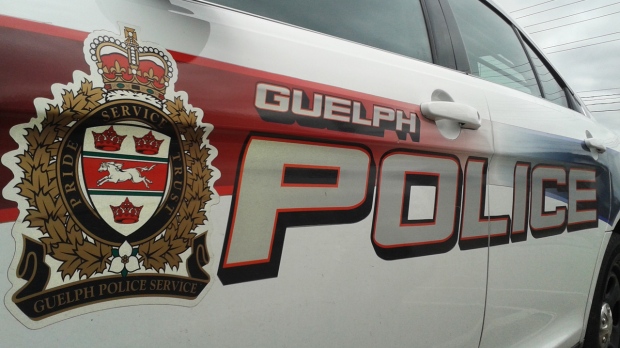 GUELPH, Ont. - Police say an Uber driver is facing charges after allegedly pushing a passenger out of a moving vehicle in southern Ontario.

They say the passenger was then dragged along by the vehicle.

Guelph police say they were alerted to the alleged incident by officers in Halton region.

They say the accused lives in Guelph, Ont., where he was arrested.

Officers say the 36-year-old man has been charged with dangerous driving, and has been turned over to Halton police.