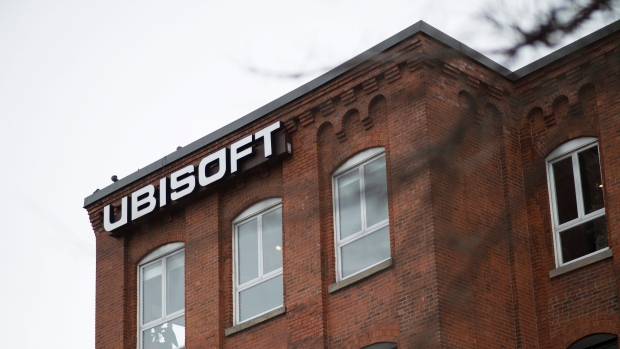 The Ubisoft building is shown in Montreal, March, 2013. THE CANADIAN PRESS IMAGES/Graham Hughes

MONTREAL - A Paris-based game developer is cutting ties with the managing director of its Canadian studios as the company continues to grapple with allegations of misconduct.

Ubisoft says Yannis Mallat is “stepping down from his role and will leave the company, effective immediately.”

It says he cannot continue in the role, given recent allegations that have come to light against multiple employees in Canada.

The company previously announced that Maxime Beland, its Toronto-based vice-president of editorial, has resigned and another unidentified employee in Toronto has been fired.

Ubisoft chief executive Yves Guillemot has said he will “revise the composition” of the company's editorial department and transform its human resource processes.

He says the company fell short of its “obligation to guarantee a safe and inclusive environment” for employees.