Warrant issued for arrest of suspect in fatal Rexdale shooting 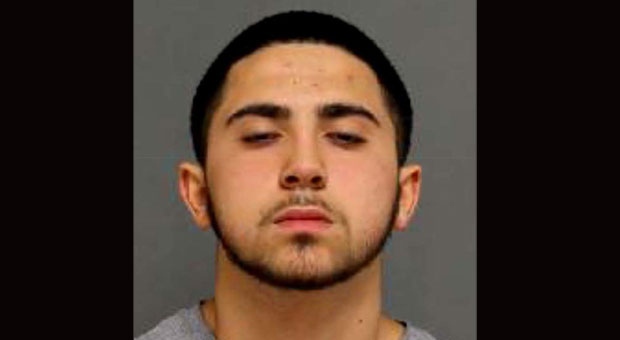 Police have issued a Canada-wide warrant for a suspect wanted in connection with the fatal shooting of a 27-year-old man outside a townhouse complex in Rexdale earlier this month.

Tesfa Welsh-Hope, 27, was shot outside a building on Bergamot Avenue, located near Rexdale Boulevard and Islington Avenue, at around 11 p.m. on Feb. 13.

Police arrived to find Welsh-Hope lying on the ground suffering from a gunshot wound. He was rushed to a trauma centre but later died.

A suspect was spotted fleeing the area southbound along a pathway toward 11 Bergamot Avenue but a detailed suspect description was not provided by police at the time of the shooting.

On Tuesday, police identified the suspect as 19-year-old Kyle Dias, of Toronto.

Dias, who has not yet been apprehended, is wanted on one count of second-degree murder.

He has been described by police as five-foot-six to five-foot-seven and approximately 165 pounds with a medium build, brown eyes, and brown hair.

Police are asking anyone with information on the whereabouts of the suspect to contact police or Crime Stoppers anonymously.