‘With open arms’: Tory says Harry and Meghan would be welcome in Toronto

Mayor John Tory says that if the Duke and Duchess of Sussex are choosing a Canadian city to set down in, they’d be welcome in Toronto.

“If she wants to come back to Toronto and the two of them do, we would welcome them with open arms,” Tory told CP24 during an episode of The Mayor Monday night.

Tory’s comments come after Queen Elizabeth II gave the nod earlier in the day to a plan that would see Prince Harry and Meghan split time between Canada and the U.K.

The couple recently spent the winter holidays in British Columbia and subsequently released a bombshell statement saying that they would like to step back from being fulltime working royals, become financially independent, and carve out a different role for themselves within the monarchy. The announcement followed rumors of a split between Harry and Meghan and the rest of the royals.

However following a summit at her Sandringham Estate Monday, the monarch issued a statement saying that the meeting had been “constructive” and that the senior members of the royal family have agreed that there will be a period of transition during which Meghan and Harry will spend time in both Canada and the U.K.

Meghan, who lived in Toronto for eight years while working on the show “Suits,” returned to Canada last week.

Official word that the couple will be spending time here set off immediate speculation about where they might live.

“I think it would be a great thing to have them here and they are always most welcome,” Tory said. “This is a welcoming city, especially for members of the royal family and for those two, who I think we feel we know quite well already.” 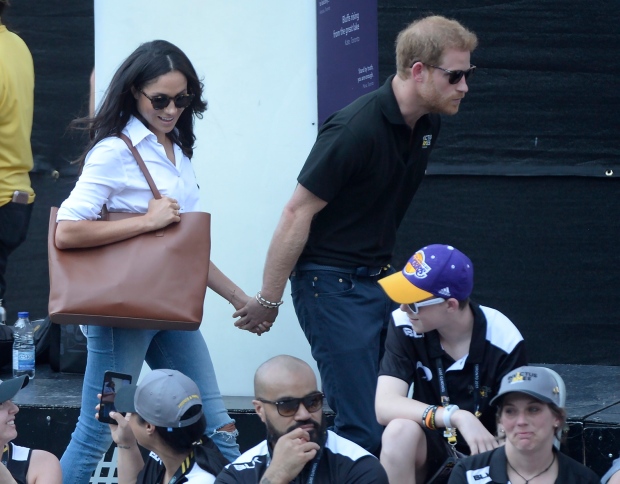 Harry and Meghan spent time in the city while they were still dating and the couple made their first-ever public appearance together when they attended an event for the Invictus Games holding hands at Nathan Phillips Square in 2017.

Tory said the city could be an ideal place for the couple as celebrities tend to face less harassment here.

“I think it’s quite exciting and they’re welcome here if they want,” he said. “I think they can be guaranteed that aside from the foreign press, they’ll be left alone more or less.

“I think people would be excited to see them, but you know they don’t harass people here who are celebrities of a sort and I think that’s one of the reasons they might be thinking they can come here, certainly to Canada and quite possibly to Toronto.”

He said if the couple did live here, it would likely require security cooperation from the RCMP and Toronto police. However he noted that both regularly afford protection to celebrities who move through the city and the country. He said he thinks most residents of the city would see security assistance to the royal couple as “reasonable.”

“I would say that most Torontonians I would think within reason would say that for a member of the royal family or two members of the royal family to live here, that this would be a reasonable expense, reasonable and I think it would be one of those things that our federal government would contribute to because they’re here in Canada and they may well be in a position to make some contribution themselves.”

The mayor said that insofar as his own involvement goes, “I’ll cross that bridge when we come to it.” However he noted that “at the moment nobody’s asked as far as I know.” 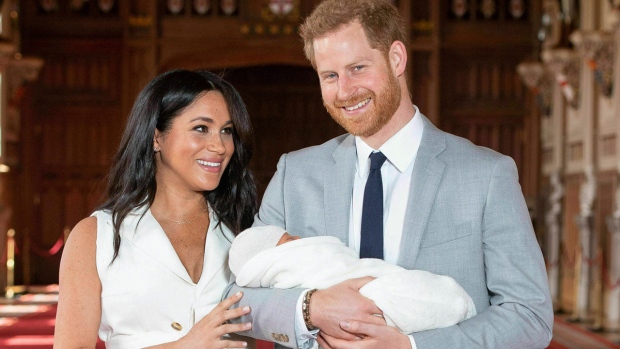 It’s still not clear where the couple might set up camp. While they have friends and ties in Toronto, they recently spent the holidays at a beachfront villa near Victoria, B.C., prompting speculation that they might be heading west.

B.C. Premier John Horgan told reporters Monday that he was “giddy” about the idea that the couple might move to the province.

“Canada is a cool place to be. We are all pretty happy about that as Canadians,” he said.

Finance Minister Bill Morneau said Monday that there have been no discussions so far about who would cover security costs for the couple.