Wolf escapes enclosure and is now at large near Port Colborne 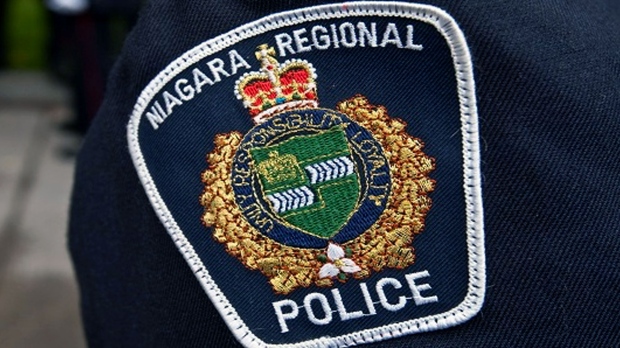 Police are warning residents after a wolf escaped its enclosure near Port Colborne.

The female white Arctic wolf was rescued from a northern area of Ontario, police say, and dug out of its enclosure on Tuesday morning.

Investigators say they have received numerous reported sightings near Main Street West and Cement Road and are attempting to track the animal.

They urge members of the public not to go looking for the wolf.

“Forcing an interaction could cause a negative outcome for the human and the wolf,” Niagara Police Service said in a news release issued Wednesday. “Pressuring the wolf could also cause it to run, making its capture more difficult.”

“The public in the area are being cautioned to be aware of their personal safety and that of their pets.”

Anyone who sees the wolf is being asked to contact the Niagara SPCA at 905-735-1552, extension three, or to reach out to Niagara police.