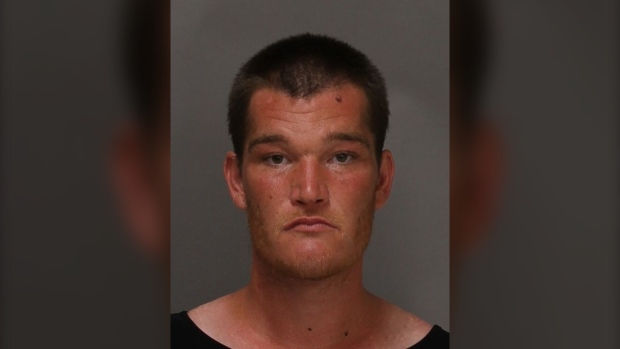 Police have charged Ruby Eby, 33, of Toronto, after a six-year-old boy was sexually assaulted in May. (Toronto Police Service)

A woman is facing charges after she allegedly sexually assaulted a child in a Toronto park two months ago and police believe there may be other victims.

According to police, a six-year-old boy attended the Walter Saunders Park, near Dufferin Street and Eglinton Avenue West, on May 20. At that time, the boy was sexually assaulted, police said.

An investigation was launched by the Toronto Police Service’s Child & Youth Advocacy Centre. As a result of their investigation, 33-year-old Toronto resident Ruby Eby was arrested on June 8, police said.

She is charged with sexual interference with a person under the age of 16 and sexual assault. Eby is set to appear in a Toronto courtroom on July 21.

In a news release issued on Tuesday, police said investigators believe there may be other victims.

Police are asking anyone with information related to the investigation to contact investigators or Crime Stoppers.