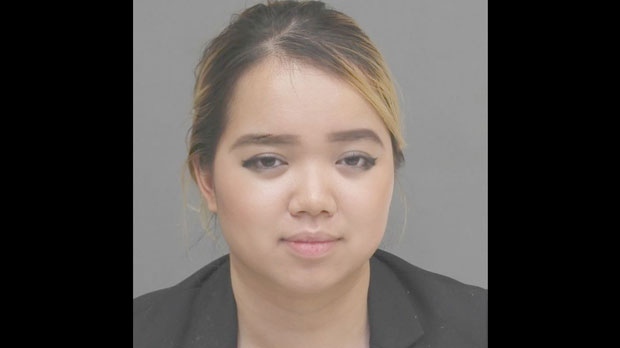 Jacqueline Nguyen, 21, of Toronto, is seen in this picture provided by Toronto police.

Police have arrested a 21-year-old Toronto woman who they allege promised discounts on designer merchandise to bilk potential buyers out of their money.

According to police, the woman targeted victims in the city’s Vietnamese community.

Using an online forum, such as the Toronto Fashion Marketplace, the woman presented herself as a Holt Renfrew employee, promising victims that she could get discounts on high-end bags and shoes.

Police allege the woman then requested money be transferred to her either electronically or through an in-person meeting.

Jacqueline Nguyen is charged with fraud over $5,000, four counts of fraud under $5,000, and fraud affecting public market.

Investigators believe there may be additional victims.

She was scheduled to appear in court this morning.