Four new positive cases of COVID-19 ⁠— three in York Region and one in Toronto — have been confirmed on Sunday, provincial health officials said.

All four people had a history of travel to countries where the virus has spread, officials said.

Dr. Karim Kurji, York Region’s Medical Officer of Health, said the first new case involves the husband of York Region’s first case, which was announced on Saturday. He travelled to Iran with his wife and child and returned to Toronto on Wednesday. 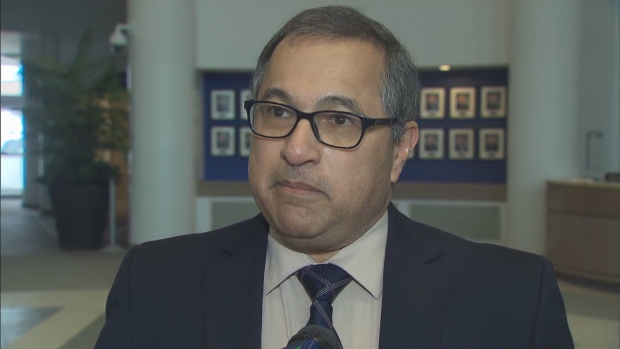 Unlike his wife, who was symptomatic on the flight back home, Kurji said the man who is in his 40s did not develop symptoms until after arriving and while he was in self-isolation.

A man in his 50s, who is the brother of one of Toronto's recently reported cases, tested positive for COVID-19, Kurji said. He arrived in Toronto from Iran on February 25. The man is temporarily residing in Vaughan.

Kurji said he was assessed at Mackenzie Health in Richmond Hill on Friday. He is also in self-isolation. 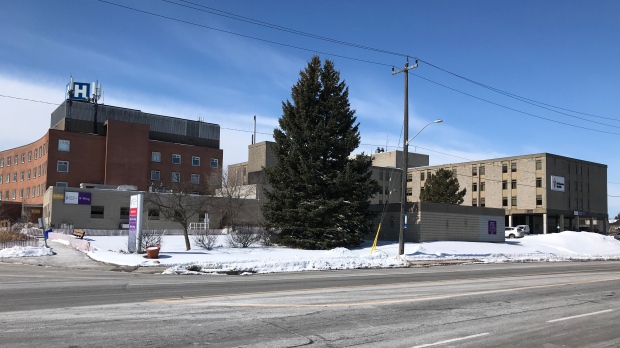 A Newmarket woman in her 70s is the third new case of COVID-19. Kurji said she was on the same tour in Egypt as the Toronto man who was announced on Friday as Ontario's eighth case of the virus.

He said the two had dinner together on Feb. 19. She did not develop symptoms until after arriving in Toronto the next day.

She was tested at South Lake Regional Health Centre on Saturday and has since been in self-isolation, Kurji said.

“The virus is not circulating in the community. These are all travel-related instances,”  Kurji said.

"I think I need to assure the public that for two of them, they pose no risk to the public at all." 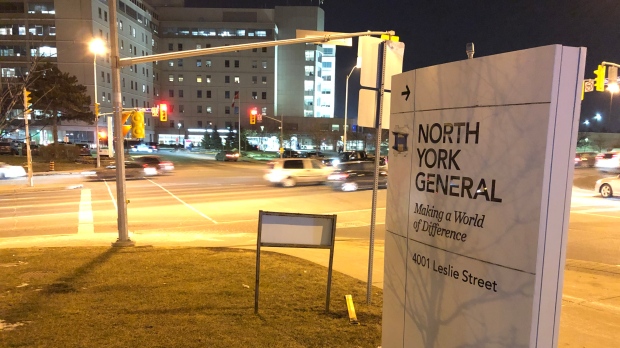 In a news release on Sunday evening, Ontario said a man in his 60s presented himself at North York General Hospital on Friday, six days after returning from Iran on Feb. 23.

Officials said he informed the hospital of he had a cough.

"He was assessed and discharged home on the same day. As per protocols, he went into self-isolation, where he remains with minimal contact with others," officials said in a news release.

Our public health officials have been working non-stop to make sure we are ready for an increase in COVID-19 cases. #coronavirus

With the new cases, Ontario now has a total of 15 cases of COVID-19. The first three cases in the province were resolved.

Dr. David Williams, the province's chief medical officer of health, will provide an update on all the cases on Monday.