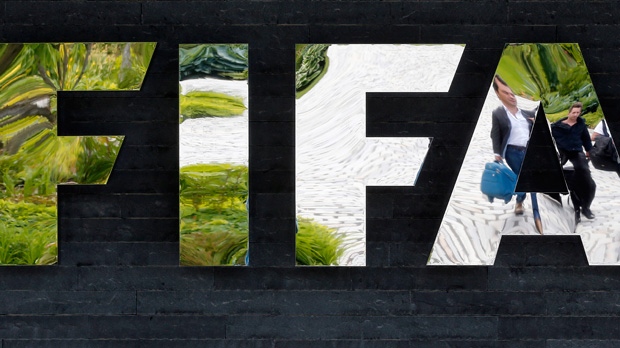 The U.S. and Germany are unchanged in the top two positions, with England at No. 3 after winning the four-nation SheBelieves Cup this month.

France dropped one place to No. 4, followed by Canada and Australia.

Japan, the 2015 World Cup runner-up, is at No. 7, swapping places with the European champion Netherlands at No. 8.

Sweden and Brazil complete the top 10.