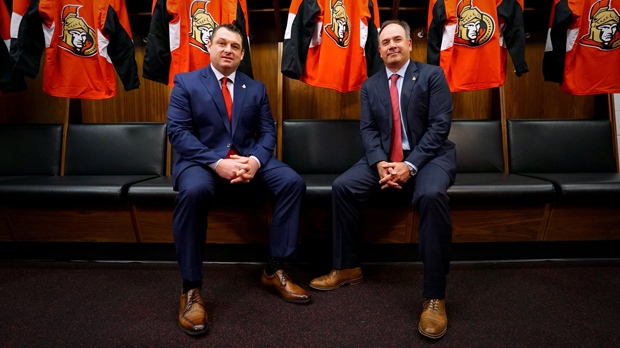 Smith, 42, spent the past four seasons as an assistant on Mike Babcock's staff in Toronto.