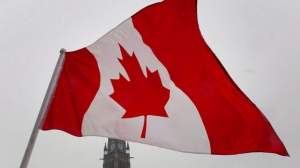 Get to Know your Athletes

Check out an interactive graphic of biographical information on Canada's athletes at Sochi 2014. 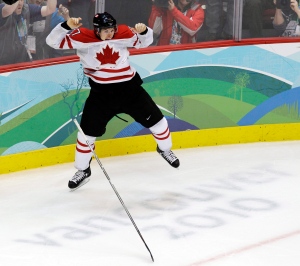 Look back at day-by-day Canadian medal count in Vancouver in 2010 compared to results from the 2006 Winter Games in Turin.