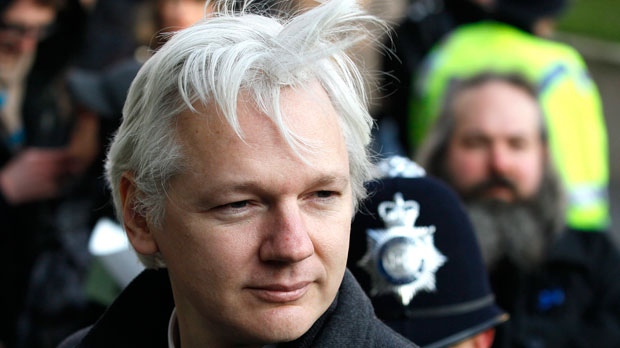 Assange, a 41-year-old Australian citizen who last left his homeland in 2010, addressed the party launch in the Victoria state capital of Melbourne on Thursday via Skype from the Ecuadorean Embassy in London, where he has taken asylum from extradition to Sweden to face questioning over sexual offence allegations.

Assange is one of three party candidates in Victoria for elections to be held before December. The party, which was registered by the Australian Electoral Commission early this month, will also field candidates in New South Wales and Western Australia states.

Assange says his party's seven Senate candidates will address what it calls a gradual decline in Australian democracy during the past 30 years.