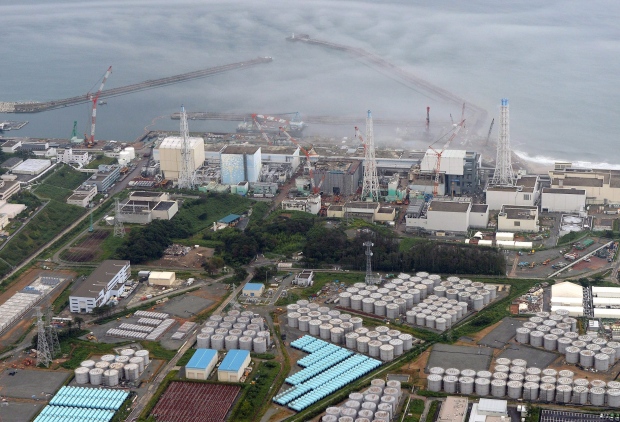 TOKYO -- About 1,400 people have filed a joint lawsuit against three companies that manufactured Japan's Fukushima Dai-ichi nuclear plant, saying they should be financially liable for damage caused by its 2011 meltdowns.

Lawyers for the plaintiffs say the lawsuit, filed Thursday at Tokyo District Court, is a landmark challenge of current regulations which give manufacturers immunity from liability in nuclear accidents. Only the operator of the plant, Tokyo Electric Power Co., has been held responsible for the accident, triggered by a powerful earthquake.

The plaintiffs, which include Fukushima residents and nearly 400 others from around the world, say the manufacturers -- Toshiba, GE and Hitachi -- failed to make needed safety improvements to the four decade-old reactors at the Fukushima plant. They are seeking compensation of 100 yen ($1) each.