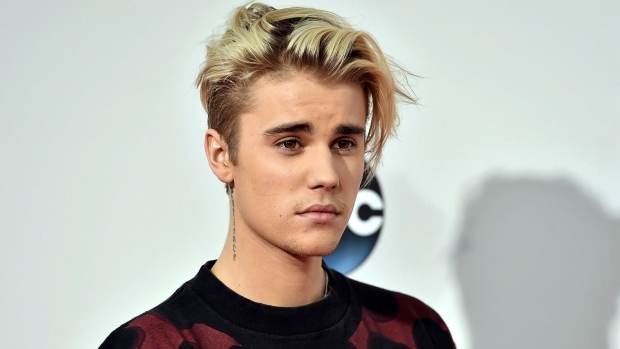 This Nov. 22, 2015 file photo shows Justin Bieber at the American Music Awards in Los Angeles. Bieber has announced he has Lyme disease. THE CANADIAN PRESS/AP-Photo by Jordan Strauss/Invision/AP, File

TORONTO - Justin Bieber has announced he has Lyme disease.

The pop superstar from Stratford, Ont., says on his Instagram account that while some people have been criticizing his looks and accused him of being on drugs, they “failed to realize” he was recently diagnosed with the chronic illness.

Lyme is a tick-borne bacteria that leads to flu-like symptoms and can spread within the body.

Bieber also says he recently had a serious case of chronic mononucleosis, which affected his “skin, brain function, energy, and overall health.”

The 25-year-old singer says he'll offer more details in a docu-series he plans to launch on YouTube on Jan. 27.

The 10-episode “Justin Bieber: Seasons” will follow Bieber while he records a new album, for which he recently released the single “Yummy.”

“It's been a rough couple years but getting the right treatment that will help treat this so far incurable disease and I will be back and better than ever,” Bieber said Wednesday in an Instagram post that includes screen shots of a TMZ article on his Lyme diagnosis.