Utah school from 'High School Musical' may get tourist boost 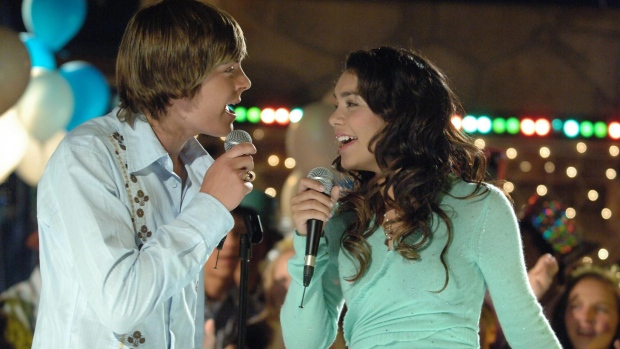 SALT LAKE CITY - Fans of the movie “High School Musical” have been coming to see the Utah school where the movie was filmed more than a decade ago. The trend could grow with the premiere of Disney's new streaming service series based on the story.

The Deseret News reports that much the popular 2006 movie and new show were filmed at East High School in Salt Lake City. To draw in fans, the state office of tourism has compiled a four-day, four-night “High School Musical Itinerary” for visitors to follow.

The campus is open to visitors for a self-guided walking tour on weekdays from 2:30 until 7 p.m.

East High School assistant principal Ken DeVries says tourists occasionally get a little overexcited, but fans are respectfully “thrilled to see where their favourite show is made.”