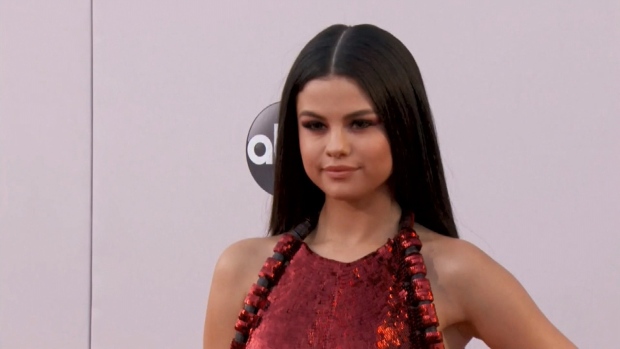 Selena Gomez is taking the heat in the kitchen.

The 10-episode series was shot in the kitchen of Gomez's new Los Angeles-area house.

Her grandparents and two friends, who have been quarantining with her, serve as taste testers.

Gomez says she really thought this would be something lighthearted because she was definitely getting down.

Several chefs including Nyesha Arrington, Roy Choi, Tonya Holland and Daniel Holzman are among those who guide Gomez remotely.

She says her go-to recipe is a killer PB&J.