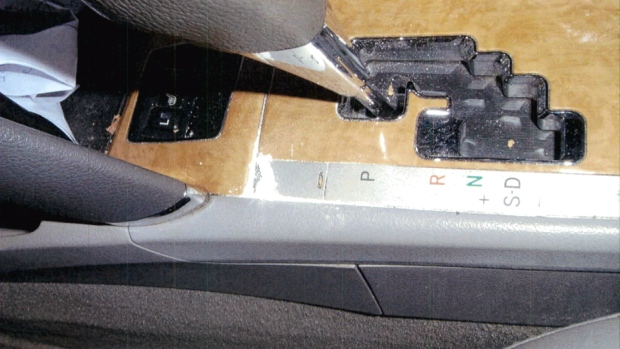 Additional charges have been laid against one of the four officers accused of planting drugs on a suspect and lying about it in court.

Const. Benjamin Elliot was previously charged with four counts of obstruction of justice and three counts of perjury in connection with a 2014 traffic stop involving suspect Nguyen Son Tran.

On Wednesday, police said the officer is now facing an additional two obstruction charges and one perjury charge  in relation to a 2013 traffic stop that also involved Tran.

Tran's lawyer Kim Schofield said her client was stopped by Elliot on Jan. 4, 2013 and arrested for possession of heroin for the purpose of trafficking.

While awaiting trial on that charge, Tran was stopped once again on Jan. 13, 2014. Officers involved in the arrest said they found 11 grams of heroin hidden behind Tran’s steering wheel but on Ontario Superior Court judge later tossed out the charges. The judge accused the arresting officers of planting a smaller amount of heroin on the console as a way to justify searching the vehicle.

An investigation by the Toronto Police Professional Standards Unit was launched following the judge’s ruling and four officers were arrested on January 28, 2016.

Const. Jeffrey Tout, 41, Const. Michael Taylor, 34, and Det.-Const. Fraser Douglas, 37, have also been charged in connection with the 2014 traffic stop.

The four officers have been suspended with pay pending the outcome of the charges.

As a result of the charges stemming from the 2014 arrest, Schofield says the Ontario Court of Appeal allowed Tran to file a notice of appeal in connection to the 2013 investigation, based on the allegations of police misconduct tied to his 2014 arrest.

The three new charges against Elliot are in relation to the 2013 traffic stop, arrest and related trial.