Charges laid after body found inside burning car in Mississauga 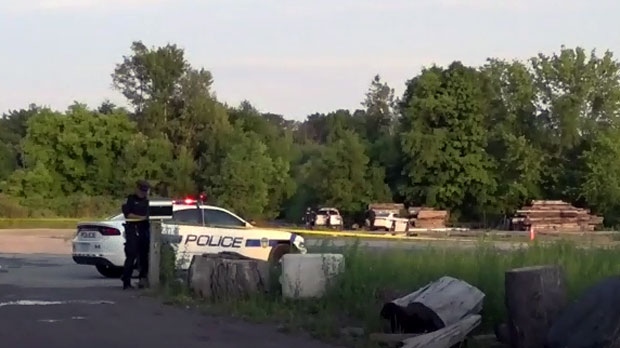 Officers discovered a body inside a burning vehicle in Mississauga on Sunday evening.

Peel Regional Police have laid charges against a 27-year-old man after a burning vehicle with a body inside was found in Mississauga over the weekend.

Officers were called to a field in the area of Dixie Road and Lakeshore Road East at around 7 p.m. on Sunday for a report of a fire.

A deceased person who has not been identified was found inside the vehicle once the fire was put out by firefighters. The victim was 71 years old, according to court documents.

Following the incident, police said they had detained one man in connection with the investigation.

He was scheduled to appear in court for a bail hearing in Brampton on Monday.