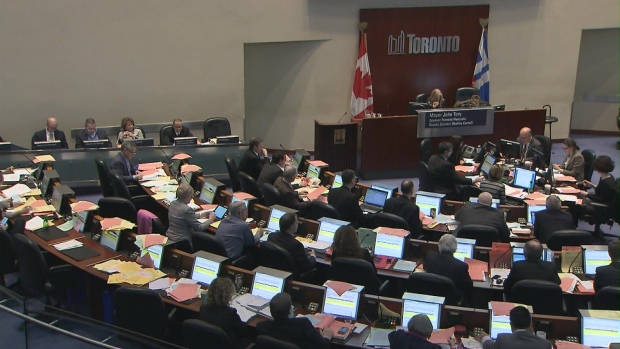 Toronto City Council is currently accepting nominations from those interested in trying out a seat on council for the remainder of the current term.

With just months to go before the next municipal election in October, council has decided to appoint someone to fill the Ward 33 seat formerly occupied by Shelley Carroll.

Carroll served on council for 15 years, but stepped down on April 5 in order to turn her attention to a provincial run for office as the Liberal candidate for the new riding of Don Valley North.

With the seat empty and just five months left in the current term, council has decided to appoint someone to fill the seat instead of holding a byelection.

Prospective nominees must be Canadian citizens of at least 18 years of age who are not prohibited from running for office. Nominees must also reside in the city, or own or rent property in the city.

The nomination period is open from today through May 14. The city clerk will hold an information session on May 8 at the North York Civic Centre for those interested.

Council will meet to make a decision on May 22.

The appointment will last until Nov. 30, when the current term of council ends.

More information about the process can be found on the city’s website.