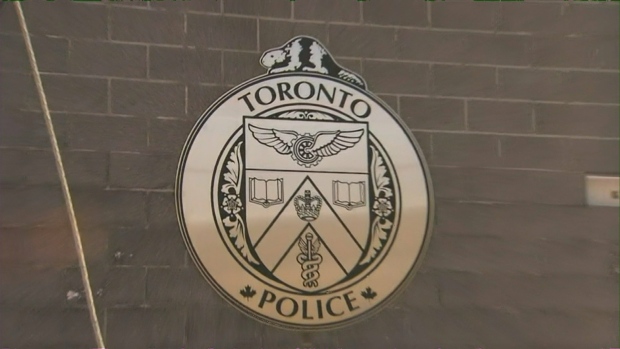 Toronto police say a 19-year-old man suffered non-life-threatening injuries when he was shot in the eastern part of downtown Toronto on Tuesday afternoon.

Const. Jenniferjit Sidhu said the man was walking somewhere in the area of Queen and Victoria streets after 3 p.m. when a vehicle drove past him at a high rate of speed and someone in the vehicle shot at him.

He walked into St. Michael’s Hospital and received treatment.

Sidhu said investigators do not have a vehicle or suspect description at this time.

At about the same time as this incident occurred, police say gunshots were fired at 200 Sherbourne Street. No one was injuried.

It is not known if these two shootings are related.