Man drives away from court minutes after judge prohibits him from driving: OPP 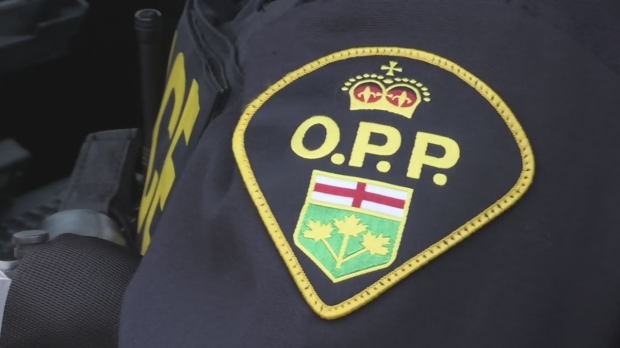 An Ontario Province Police officer is seen in this file photo.

ORANGEVILLE, Ont. - Provincial police say they arrested a convicted drunk driver after he allegedly drove away from court - five minutes after a judge ordered him not to drive for a year.

Investigators say an officer was in the courthouse in Orangeville, Ont., for an unrelated matter on Thursday when he watched the judge deliver her sentence to the man.

They say that several minutes after that, the man got in his car and drove off.

Police say they were able to stop the accused.

The 35-year-old man from Mississauga, Ont., has been charged with operation while prohibited.

His vehicle was impounded for 45 days and he's to appear back in court on Sept. 30.