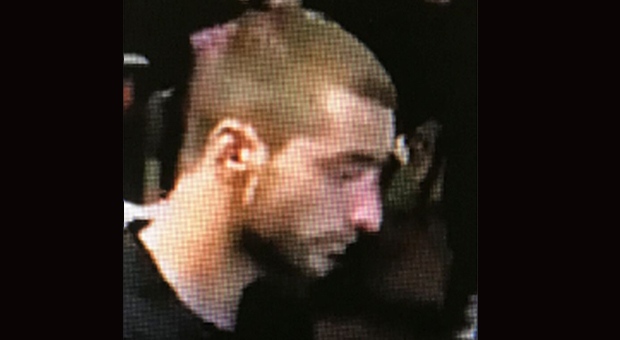 Police are searching for a suspect who allegedly broke into multiple homes in Mimico and sexually assaulted a 53-year-old woman. (Toronto Police Service handout)

A 28-year-old man is facing numerous charges after he allegedly broke into multiple homes in Mimico early Thursday morning and sexually assaulted a woman.

Investigators say the break-ins began at around 5:30 a.m. at homes in the area of Royal York and Evans avenues.

Police allege the suspect quickly fled the first two houses he attempted to break into after the occupants were alerted to his presence.

At around 5:45 a.m., police say the suspect rang the doorbell of a third home in the area and hid in some bushes. He again fled when the homeowner opened the door.

Police say about a half an hour later, the male walked into another house nearby through an unlocked door. Investigators say he threatened and sexually assaulted a 53-year-old resident of the house.

The man, police allege, tried to confront a female inside another home in the neighbourhood at around 7:15 a.m. but was scared off by someone else inside the residence.

Police say “through investigation,” a suspect has been identified as Terence Frezell, of Newmarket.

Frezell is scheduled to appear at Old City Hall court on Saturday morning.

Police are searching for a suspect who allegedly broke into multiple homes in Mimico and sexually assaulted a 53-year-old woman. (Toronto Police Service handout)