Ontario reports 121 new cases of COVID-19, the lowest number in more than a week 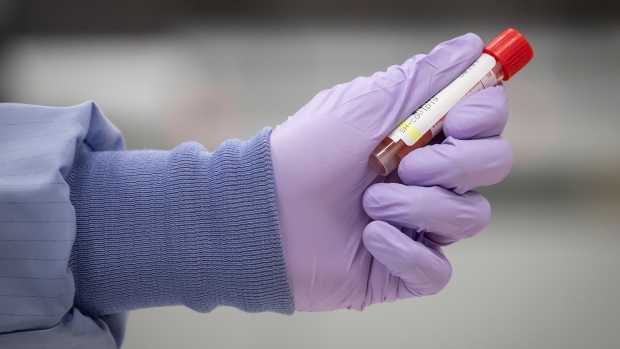 Ontario is reporting its lowest number of new cases of COVID-19 in more than a week.

The Ministry of Health says that there were 121 new instances of the virus confirmed on Friday, which is the lowest number in any 24-hour period since 111 cases were reported back on June 26.

It also brings the five-day average of new cases below 150 for the first time in months.

About 41 per cent of the new cases are either in Toronto (27 cases) or Peel Region (23 cases), down from more than 60 per cent at times this past week. Another 21 new cases, meanwhile, were in Windsor-Essex where the province continues to conduct targeted testing on temporary farm workers.

“Locally, 29 of Ontario’s 34 public health units are reporting five or fewer cases, with 16 of them reporting no new cases,” Health Minister Christine Elliott said in a message posted to Twitter. “Having processed over 21,000 tests yesterday, our positivity rate remains at all-time lows.”

The latest data suggests that there were another 174 existing cases that were moved over to “recovered” in the province’s database over the last 24 hours as the number of active cases declined to 1,886.

There were also another five deaths reported in people who have contracted COVID-19, brining the tally since the start of the pandemic in March to 2,687.

On Friday, there were just 150 COVID-19 patients in Ontario hospitals with 39 of those people receiving treatment in intensive care units.

At the height of the pandemic, the number of people hospitalized with the virus hovered around 1,000 for weeks and one point in early April 264 of them were receiving treatment in the ICU.