Police say alleged altercation at Canada's Wonderland was not hate-motivated 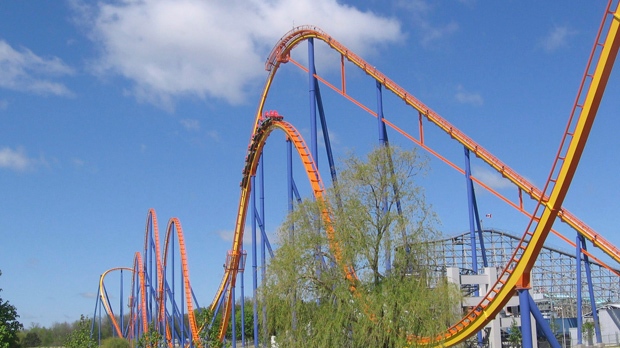 VAUGHAN, Ont. - Police north of Toronto say an alleged altercation at Canada's Wonderland was not motivated by hate.

York Regional Police say in a tweet that they conducted a "thorough investigation" into the June 27 incident and no charges will be laid.

Hate crime investigators were assigned to the case last month after what a park spokeswoman called an "altercation between guests."

Neither police nor the park would confirm any details, but the advocacy group the National Council of Canadian Muslims called the alleged incident "extremely troubling."

On Wednesday, the council tweeted that it trusts police have conducted a "fair and thorough investigation."