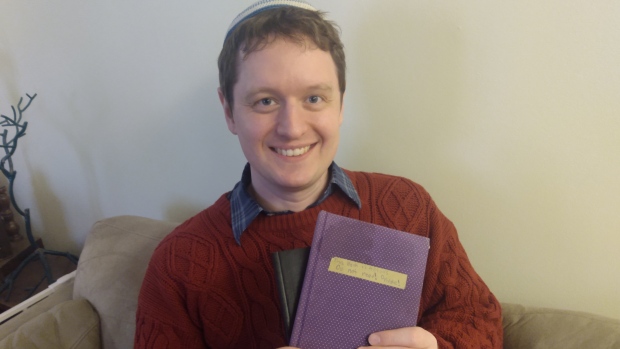 A Toronto man will soon reunite a woman with her long-lost journals that she carefully hid, as a little girl, deep inside a nook at an Etobicoke home 37 years ago.

Nick Gunz and his family found the diaries inside their home. He posted pictures of the aging notebooks, dated back to 1983, onto Twitter in an attempt to track down the mysterious woman named Alison Jenkins.

“It just snowballed and went viral,” Gunz told CTV News Toronto on Monday. “It grew from there and people took it on like a mission, which I though was delightful and it got to people who knew Alison.”

Gunz said he did not dare open the notebooks, which were covered in warning instructions, urging the reader not to look through the contents.

Alison Jenkins, we have your top-secret notebook from when you were ten in 1983.

- It was hidden in a crawl space at 33 Orchard Cres, #Toronto
- Heeding your dire warning, we have not read it, only flipping through to find your name & age.
- We'd like to return it. pic.twitter.com/oilfO7fb34

“Honestly, the intent of the author could not be clearer. This was a nine to 10-year-old child who wants people to stay out of her writing,” he said. “We didn't want this 10-year-old kid, across the gulf of decades, to feel pried in upon.”

“The secrets of children are sacrosanct … We decided to be careful and only read as much as we needed to find the person who originally wrote it.”

He said the diary was found after contractors, who were putting in insulation into the crawl space beneath the roof of the house, discovered the bundle and gave it to his family.

The only information he gathered from the diaries, Gunz said, was Alison’s name and that she once lived in the home. 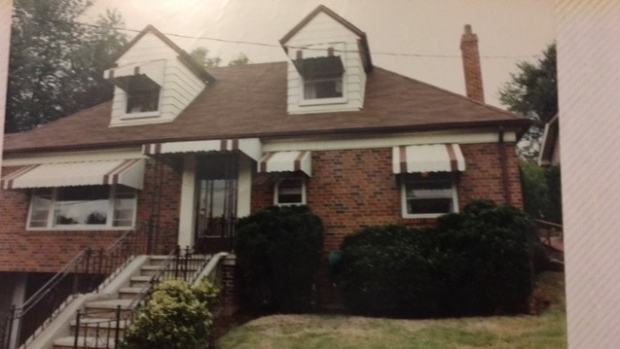 The 41-year-old historian said he took the diaries home, and eventually posted the information he had and the pictures onto Twitter.

More than 4,000 kilometres away in Vancouver, Alison Jenkins eventually woke up to a flood of messages from strangers on Facebook.

“I thought it was a scam and then I looked at one of the links that they sent and it was a picture of the house that I lived in Toronto and my heart started beating fast,” she told CTV News Toronto on Monday.

“I still thought it might be just a weird scam thing so I googled the story and as soon as I saw the writing on the diary, I was like, ‘oh yeah. Yeah, that’s me for sure.’”

Jenkins said she hid the diaries deep inside the crawl space in the home in order to keep it safe from her younger brother. The avid diarist said she had forgotten all about them over the years. 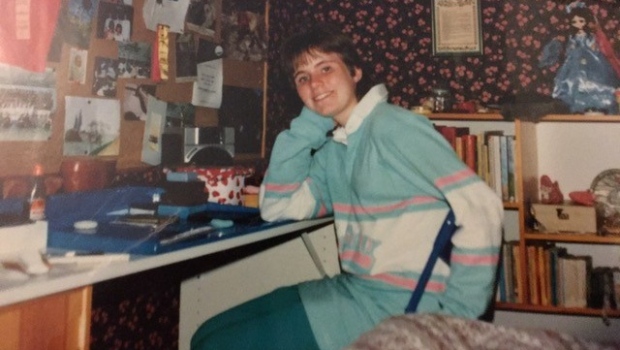 “It will be lovely. Everything changed when I moved away. I had no idea when I wrote those that I would be moving across the country. So it will just be a really neat look at a totally different time of my life,” she said.

“He’s mailing them to me very soon. I have a bunch of my other diaries from when I was a bit older. I sometimes read bits of them to my boyfriend because they are so over the top and melodramatic,” she said.

Jenkins, who is now a singer and songwriter and also teaches music, said she was first inspired to keep a journal after she read the book Harriet the Spy, which inspired her to write about her imaginings and the people around her.

“I am really touched. I was so impressed. Nick was so respectful to not read them,” she said. “I don't think I would have been that nice,” she added with a laugh.

Guys! Guys! I know I already said check out Alison's music but, seriously, stop and listen to this song:https://t.co/vbl4QBvdVH

This is a really good song. This song made me want to cry and sing at the same time.