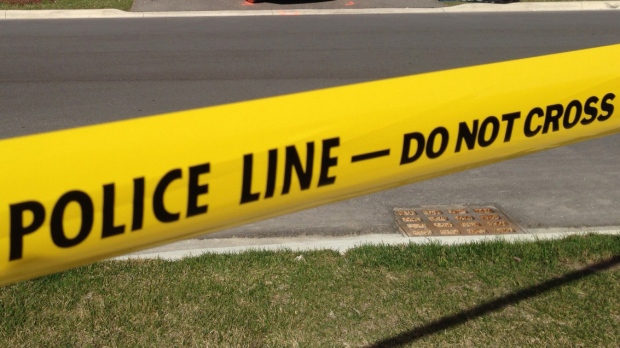 The Mounties say the investigation began on May 31, 2015, after a lone female illegally entered Canada on a vessel that left Neebish Island in Michigan, and landed on St. Joseph's Island in Ontario.

They say the crossing was spotted by members of the United States Border Patrol and relayed to the RCMP in Sault Ste. Marie, Ont.

The accused are to appear in court in Sault Ste. Marie on Aug. 28.