In a news release, police said officers responded to a report of an abandoned stolen vehicle on Buckeye Crescent, a residential area roughly 10 kilometres away from the Falls.

When officers arrived on scene, police said, they discovered a “full-sized” fire truck located in the middle of the roadway.

“Witnesses report that at approximately 1:30 a.m. they saw two persons believed to be youth males exit the truck and run from the area,” a news release reads.

Few other details about the suspects are known, aside from the fact that one of them was wearing a red jacket and carrying a backpack at the time of the incident, police said. 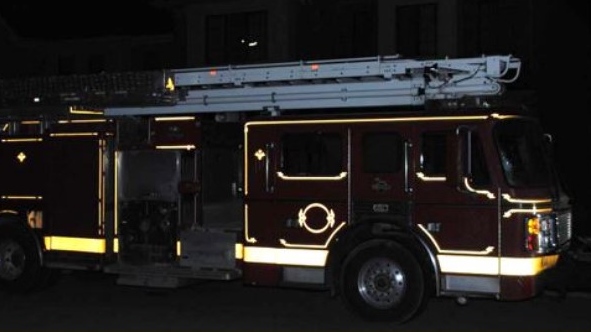 Police said the driver’s side door was found unlocked and left open.

According to Niagara Falls Fire Service, the truck was decommissioned and not actively used by the fire department.

It was eventually removed from the area by a large tow service, police said.

An investigation into the incident is now underway and police said they have been in contact with the vehicle's registered owner.

Investigators are working to determine if the truck was stored locally prior to the alleged joyride.